Hallelujah! The government is finally scrapping its nearly 20 year old food guide pyramid graphic in favor of a simpler “plate” design. Well, all I can say is, “What took you so long?” First, a little pyramid history…the Food Guide Pyramid was designed to be a visual depiction of what Americans should be eating each day. It is based on the Dietary Guidelines for Americans. The Dietary Guidelines are jointly issued and updated every 5 years by the Untied States Departments of Agriculture (USDA) and Health and Human Services (HHS). The first Food Guide Pyramid was released by the USDA in 1992 (albeit not the first government-released graphic to represent the food groups which actually began in 1988). “MyPyramid” is the name of the revised Food Guide Pyramid released in 2005.

The original purpose of the food guide pyramid graphic was to provide Americans with a simple guide to choosing a healthful diet. Sadly, the conclusion by many health professionals (including yours truly) is that the Food Guide Pyramid was and remains wrought with flaws. Obviously, it did not (and does not) help Americans to make informed choices about diet and long-term health. In fact, one could conclude that with the relentless onslaught of the obesity and diabetes—twin epidemics swirling out of control over those same years since the original graphic came onto the public’s radar—that the food guide pyramid has been a disastrous failure.

As a nutrition educator, I have always been less than enamored with the design. In July 2004, the USDA posted a Federal Register Notice to solicit public comment regarding new ideas for a graphic to replace the original food guide pyramid. I felt then, as I do now, that the pyramid needed to be replaced with a SIMPLE graphic depicting what a healthy intake of foods looks like as well as what actual healthy foods are called, all delivered in the context of balancing calorie intake with expenditure to address the obesity problem. Here is what I submitted to the government in 2004, too bad they didn’t use it! 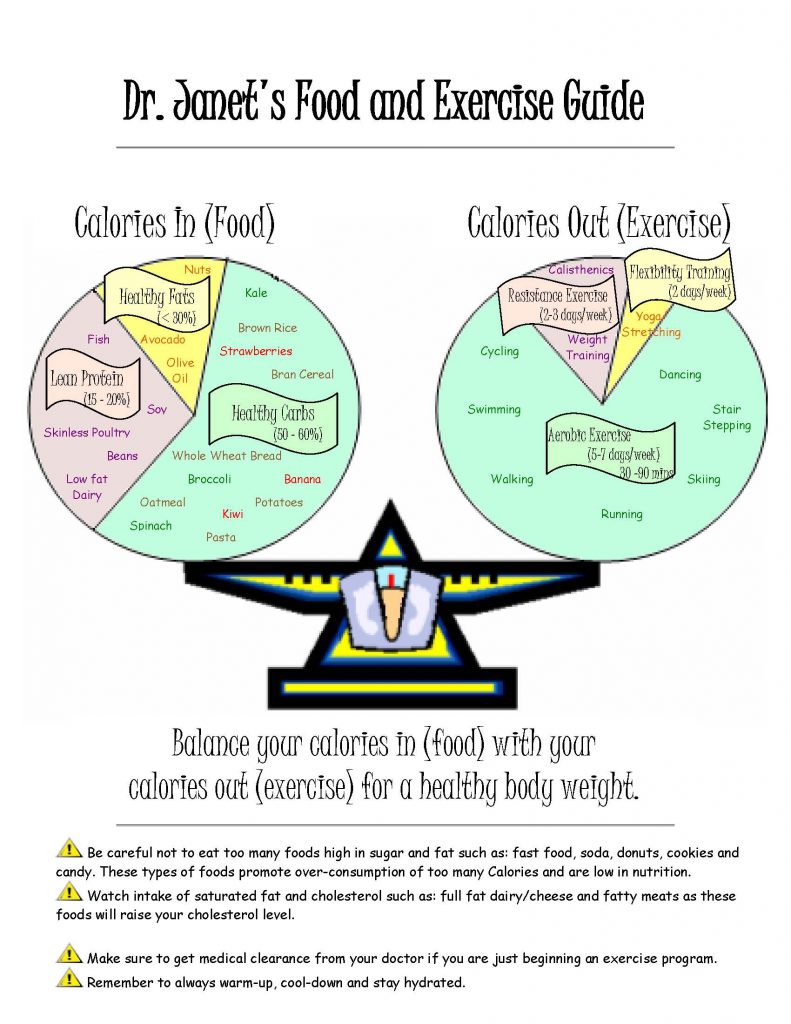