The Importance Of Staying Active 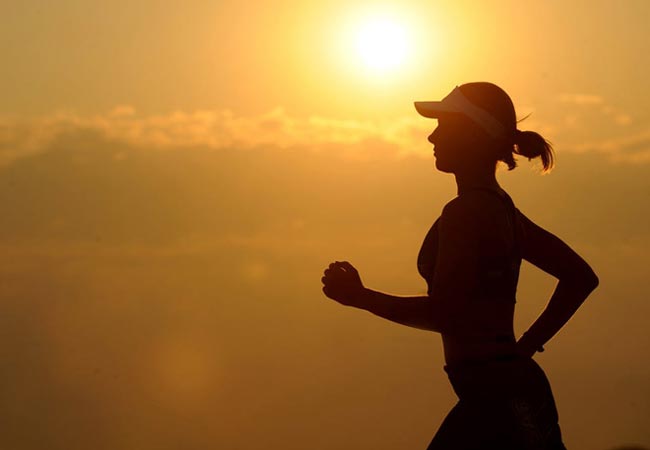 We live in a world that seems to have been taken over by computers, phones, and video games. People prefer to spend the weekend laying in bed playing a video game or watching Netflix. Even though we’re surrounded by technology, it’s important that we try to stay active. There are so many people in this world who are overweight, but living an active lifestyle can eventually change that. There are lots of people who make it a priority to keep themselves active and stay in shape.

The simplest step you can take to be active is going outside. Even if it’s just walking around your neighborhood, it’s better than sitting on your couch watching TV. You could find somewhere to be able to go for a jog no matter where you live. Living out in the country might make being active outside easier. Maybe there are some woods nearby you can explore. They might either border your backyard or be within walking distance. As much fun as you might have being out and about in the outdoors, getting too active could lead to a minor accident.

While out jogging, your shoe might become untied and you won’t notice until it trips you. While out exploring the woods, you could lose your footing or trip over a fallen branch. Although these incidents could simply result in a bruised or scraped knee, a worst-case scenario would be ending up with a cut. When you’re heading out to stay active, you’re most likely gonna bring a bottle of water to keep you hydrated. You might also have snacks or a first aid kit for a hiking or camping trip. That first aid kit might include Dermabond or adhesive strips.

Being physically active shouldn’t have to result in a doctor visit, especially not for something minor that you can take care of on your own. Having products, such as Dermabond, means not having to abandon what might be a fun adventure. Depending on any allergies you might have, you’ll have certain products on hand. Those products might not be available at a nearby drugstore or cost more than they should. You might choose to buy it online instead of driving two hours to a place where it’s available. It might also be cheaper online.

Staying active doesn’t have to happen outside. Keeping a treadmill or some kind of exercise equipment in the house means being able to exercise throughout the whole year. If having equipment in your house isn’t really an option due to lack of space or another reason, there might be a gym nearby that you could join. As important as it may be for you to work out and get yourself in shape, some days you just might not be feeling like it. You might not have the motivation to get out of the house or even out of bed. Whether you have to travel to the gym across town or to your living room, you may have to push yourself. It’ll be worth it in the end because you’re keeping yourself fit and healthy.

Staying active is obviously beneficial for physical health, but can also be beneficial for mental health. For someone who’s been struggling with depression, spending all day in bed or on the couch won’t put them in a better mood. Physical activity can distract them from being depressed and make them feel better for a decent amount of time. Physical activity can be good for anyone who has been dealing with stress or anxiety. It can help distract them from the source(s) of their stress and relieve them of it.

Staying active isn’t just for people who need to lose weight. Keeping yourself in shape is important and has long term benefits. Not only are you decreasing your chances of having obesity, but you’re also reducing your chances of other health problems. You’re more unlikely to suffer a stroke, heart attack or cancer later on in life. Because of keeping active while you’re young, you might be able to stay somewhat active a few decades later.